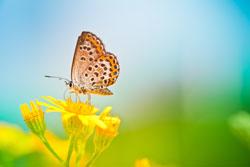 Hyde Park, NY - Developed by the Washington, DC-based International Codes Council, the 2012 International Energy Conservation Code (IECC) will be used by federal agencies like the National Park Service, Department of State, U.S. Forest Service and the Veterans Administration. The IECC will eventually be used by many state and municipal building departments all across the country.

Even though the 2012 IECC focuses on new and commercial construction, green building experts, such as Dr. Energy Saver®- a nation-wide network of energy specialists, predict that this new building code will have a major impact on upgrading the energy performance of existing houses. Alex Wilson, founder of BuildingGreen, Inc. and executive editor of Environmental Building News, is certain that the new code will have a major impact on home energy performance.

“Simply having code language finalized doesn't mean that a code is in force,” Wilson explains. “But any time a new building code is adopted, designers, builders, and building owners change their practices. I’m hopeful that we will see a residential version of this code in the not-too-distant future.”

Back to Previous Page
Back to News & Events 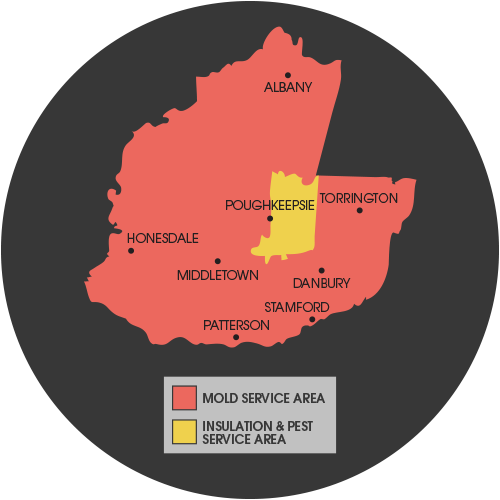